Review of the Samsung Galaxy Core Prime from Tracfone

Below we share the features, specifications and full review for the Samsung Galaxy Core Prime (S820L). strives to provide useful and helpful information to make it easier for consumers to choose what phone is best for them.

Tracfone released three new Android powered smartphones through the retailer HSN.com to start 2016 off with some excitement. What’s so exciting about these three new phones? Well you can learn about it on our previous post about it.

Here we will be reviewing the Galaxy Core Prime, which is a smartphone that includes a number of great features, and comes at a very budget friendly price.

For those who might not know, Tracfone is a wireless prepaid cell phone company that offers both phones and service. Consumers can also bring their own devices through the Tracfone BYOP program. Follow the link to learn more about how you can bring a wide variety of devices to use with Tracfone.

A few years back Tracfone first started offering Android powered smartphones on their prepaid service, and they have continued to release more and more devices as demand and popularity has grown.

All Android smartphone devices on Tracfone come with Triple Talk, Text and Data, but you can’t use promotional codes when adding airtime.

Now let’s take a brief look at some of the pro’s and can’s for the Galaxy Core Prime.

The Not So Good:
-Low screen resolution – 480×800
-Average specs for a Tracfone smartphone

If you notice, we put ‘average specs for a Tracfone smartphone’ as both a good thing and a bad thing. The reason is that this phone is similar to several of the other Android devices from Tracfone, like the LG Sunset, however the specs and features it comes with aren’t really that exciting to us, especially after looking at the Samsung Galaxy S5, which was also released for Tracfone with the Core Prime.

Let’ts take a look at the full list of phone specifications and features to get a better idea of what the Core Prime offers.

Below are the features that come with the Core Prime, followed by the technical specs.

As you can see from the phone’s specifications, it comes with a number of features that put it right up next some of the better smartphones available from Tracfone at this time.

What we Like About the Core Prime
The Galaxy Core Prime comes with a number of great features that help make it a phone that will be desirable for many Tracfone users. We like that it comes with 8 GB of Internal Memory, 4G LTE, and a very decent battery life.

With 8 GB of space on the Core Prime, about 3 GB will be used by the OS and other pre-installed applications. That leaves about 5 GB for you to load apps, music, videos, pictures and anything else you might want. 5 GB of space is a reasonable amount that will allow you to load all of your favorite apps, along with some pictures and music, But if you plan to put a whole library of music, or a number of videos, you will run out of space. Fortunately there is also a MicroSD Card slot so you can load some things, like music and pictures, onto the external card.

The Samsung Galaxy Core Prime is one of three new devices from Tracfone that use Verizon CDMA cell towers, and also have 4G LTE capability. The Core Prime is by far the cheapest of the three options, with the Samsung Galaxy S5 and E5 as the other two options, and currently going for $499 and $349 respectively. 4G is simply faster access to the internet using mobile data, allowing you sto stream videos or music at a faster rate to reduce buffering problems.

We were impressed with the battery talk time and standby which is very good for a smartphone. This phone should be able to last all day on one charge with moderate use, and even longer if you keep data and WiFi turned off.

Lastly, we are also really impressed with the current price for the Samsung Galaxy Core Prime, which is currently listed for $99 on HSN.com and comes with a 1 Year card, which is worth $99 by itself. Thus if you are already planning on purchasing a 1 Year/400 Minute card, you could by this phone package and get the Core Prime for free!

Dislikes for the Samsung Galaxy Core Prime
There are a few things that we want our readers to be aware of if they are considering the Core Prime.

First of all, the resolution for this smartphone isn’t that great at 480×800. It gives you a dpi of about 207. This isn’t too bad, but if you compare it to an iPhone 5, which is a few years old now, the iPhone has a dpi of 325, leading to clearer images because there are more pixels on the screen. We want to see Tracfone releasing more phones with improved screens for easier viewing. For most people, the screen on the Core Prime will be just fine and you won’t notice any issues.

Finally, the overall specs for the Core Prime are very good for a device from Tracfone, and especially at the current price, however, this isn’t a phone that really ‘wows’ us but rather delivers very adequately and will be suited for low to moderate users. If you’re someone who users their smartphone for lots of games, or other resource-intensive apps, you may want to look into the Samsung Galaxy S5, or the BYOP program.

Overview of the Samsung Galaxy Core Prime and Helpful Resources

Overall, the Samsung Galaxy Core Prime is a good phone that is currently going for a great price. If you are a moderate smartphone user and looking for a 4G LTE capable device on Verizon’s network, the Core Prime is a great deal.

You can view the Samsung Galaxy Core Prime on HSN where it comes bundled with minutes, and other accessories. We haven’t found the Core Prime for sale anywhere else yet, but will update when we do.

Also take a look at the Interactive Tutorial from Tracfone if you want to learn more about how this device works.

We have lots of resources here on this blog to share information about Tracfone, so take a look around. We suggest you start with our Beginners Guide to Tracfone if you’re new or check out our List of the Best Android Apps.

We have also created several resources relating to smartphones, including How to Check your Airtime on Tracfone Smartphones, How to Add Only Texts, How to Add Data Cards, and an Analysis of the Smartphone Only Airtime Cards from Tracfone.

We hope this review has been helpful, and leave a comment below with any thoughts or questions you might have. 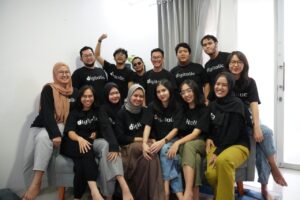 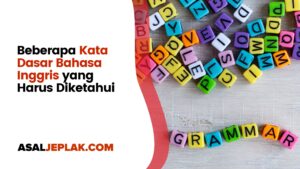 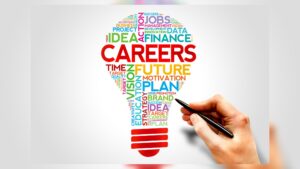 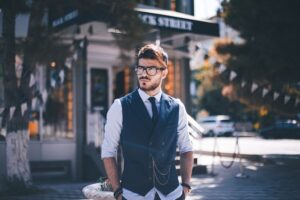 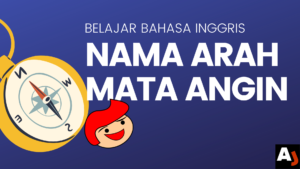