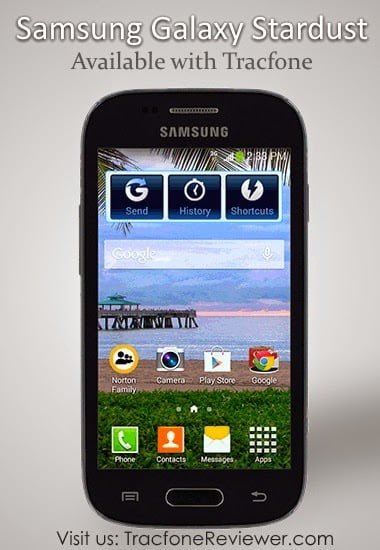 We will share the latest news, features and details for the Samsung Galaxy Stardust (S766C) below, and continue to update as we get more information about this new Android Tracfone device.

At the end of 2014, Tracfone released three new phones with the best specs and features yet, they were the Alcatel Onetouch Icon Pop, Moto E, and LG Ultimate 2. These phones each had screens larger than 4″, good processors, and other good specifications.

The Galaxy Stardust will run on CDMA towers through Verizon service, which is the same of all of Tracfone’s smartphones at this time. For more about CDMA, and if an Android phone will work for you, visit out CDMA vs GSM Comparison.

But how does the Samsung Galaxy Stardust stack up with Tracfone’s other offerings? We’ll answer this once we review the full list of features and product specifications.

The specifications for the Stardust are fairly consistent with the other phones Tracfone has recently released. One very exciting feature is the 8 GB of internal memory, the most we’ve seen on a phone offered by Tracfone. We will be sure to locate that actual available space, but it looks promising

Now let’s see how the Stardust looks compared with some of the other Android phones from Tracfone.

If you want to see a full list of Tracfone smartphones, visit our Android Tracfone List for quick comparisons.

The main differences between the Stardust and Ace Style are the RAM and Internal Memory. The Stardust has twice the amount of RAM and Internal Memory as the Ace Style, which means it can have more apps running at one time, and have more apps loaded on the phone. We still haven’t seen the Ace Style released, so maybe Tracfone has just skipped it, and gone straight to the slightly better Samsung Galaxy Stardust.

Both the Moto E and Alcatel Onetouch Icon Pop also have larger screens, at 4.3″ and 5.0″, but have similar specs on RAM, processor, and camera, and the Stardust even appears to come with more internal memory.

What we can determine from this is that the Samsung Galaxy Stardust isn’t going to be the next big phone for Tracfone users, but it does fit in with the current best offerings, and for those who prefer a smaller screen, it might be a great option.

We will continue to share details about the Samsung Galaxy Stardust as it becomes available. At this time the Stardust is available on eBay, QVC (for a short time) and Amazon. Last check it was also listed on the Tracfone website.

View the Samsung Galaxy Stardust on Amazon for $69

The Stardust is showing up on a variety of retail sites beyond the ones listed above, and may also be available in stores.

You can view the tutorial for the Samsung Galaxy Stardust S766C to learn more about the phone.

If you have thoughts, questions or your own opinion of this phone, leave a comment below!

You might also find our List of the Best Android Apps useful if you’re looking for a smartphone, or already have one.

And don’t forget about our simple guide on How to Check your Airtime Balance from a Smartphone.

We strive to provide accurate, useful information for consumers. Thanks for visiting us! Keep up with the latest news and posts by liking our Facebook page! 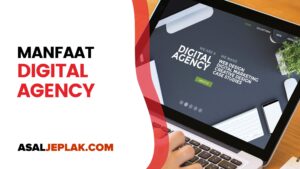 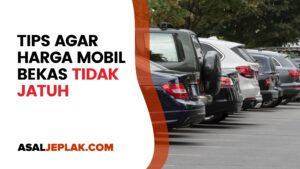 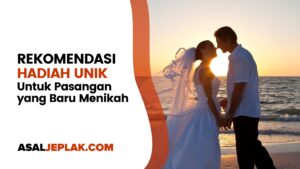